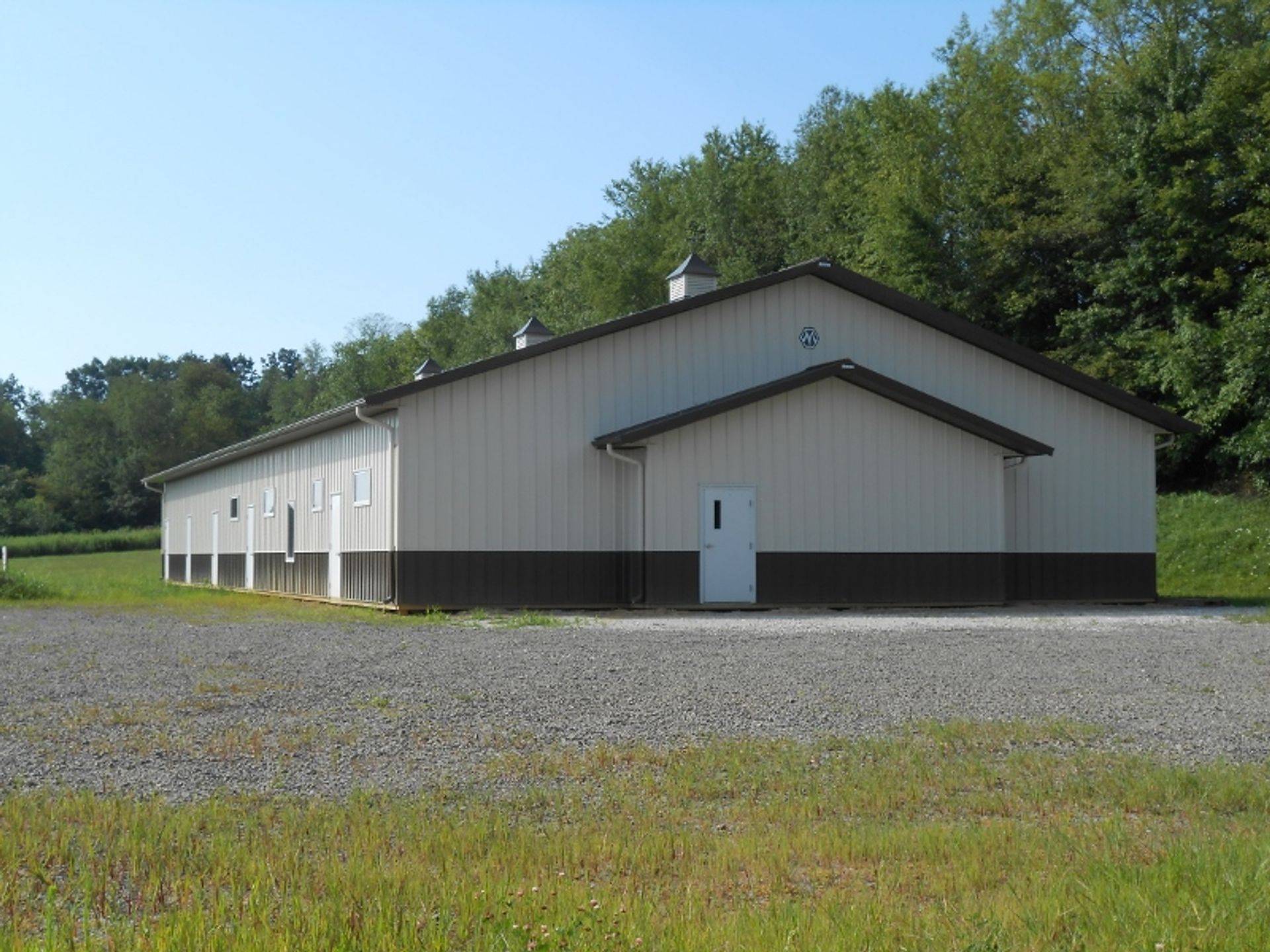 7 Steps To A Happier Pet

The only way to reduce unwanted litters is to spay or neuter your cat or dog early. Check with your local veterinarian on "pre-pubescent surgery" of kittens and puppies. This surgery can be done as early as 7 weeks old. Less invasive, less cost, less recovery time, and a drastic reduction in puppies and kittens getting caught in their first heat cycle! Some veterinarians do not perform spay and neuter until 6 months of age. This is the "old way" of thinking. Even having your pet spayed or neutered at 3 months of age is okay, but at 7 weeks it is better all the way around. Veterinarians have been doing this pre-pubescent surgery for over 25 years! Check it out. Save lives!

7 STEPS TO A HAPPIER PET

1.)   Make sure your pet wears an identification tag to enable him/her to be returned to you if lost.

2.)  To prevent animal behavioral problems, make sure you enroll your new puppy or dog in behavioral training classes, and visit www.petsforlife.org

3.)  Animal behavioral problems can be health related. Make sure your pet has a complete medical exam by a veterinarian at least once a year.

4.)  Prepare for disasters. Make sure you  have a plan for your pet in the event of a hurricane, tornado, fire, or flood.

5.)  Plan for your pet's future in case something happens to you and visit: www.humanesociety.org/petsinwills for more information.

6.)  Learn how to avoid dog bites, and how to prevent your dog from biting, by going to www.NoDogBites.org.

7.)  Have a heart, be smart, and make sure your pet is spayed or neutered.

Spay and Neuter your cat or dog!

The following is courtesy of  www.hsus.org

Spaying or Neutering is Good for Your Pet

*  Spaying and neutering can elmininate or reduce the incidence of a number of health problems that can be very difficult or expensive to treat.

*  Spaying eliminates the possibility of uterine or ovarian cancer and greatly reduces the incidence of breat cancer, particularly when your pet is spayed before her first estrous cycle.

Spaying or Neutering Your Pets is Good for You

*  Unsterilized animals often exhibit more behavior and temperament problems than do those who have been spayed or neutered.

*  Spaying and neutering can make pets less likely to bite.

*  Neutering makes pets less likely to roam the neighborhood, run away, or get into fight.

Spaying and Neutering Are Good for the Community

*  Irresponsible breeding contributes to the problem of dog bites and attacks.

*  Stray pets and homeless animals get into trash containers, defecate in pubic areas or on private lawns, and frighten or anger people who have no understanding of their misery or needs.

*  Some stray animals also scare away or kill birds and wildlife.

The following is courtesy of www.petsohio.com

Myth:  My pet will get fat and lazy.

Fact:  The truth is that most pets get fat and lazy because their owners feed them too much and don't give them enough exercise.

Myth:  It's better to have one litter first.

Fact:  Medical evidence indicates just the opposite.  In fact, the evidence shows that females spayed before their first heat are typically healthier.  Many veterinarians now sterilize dogs and cats as young as eight weeks of age.  Check with your veterinarian about the appropriate time for these procedures.

Myth:  My children should experience the miracle of birth.

Fact:  Even if children are able to see a pet give birth, the lesson they will really learn is that animals can be created and discarded as it suits adults.  Instead, it should be explained to children that the real miracle is life and that preventing the birth of some pets can save the lives of others.

Myth:  But my pet is a purebred.

Fact:  So is at least one out of every four pets brought to animal shelter around that country.  There are just too many dogs and cats--mixed breed and purebred.

Myth:  I want my dog to be protective.

Fact:  Spaying or neutering does not affect a dog's natural instinct to protect home and family.  A dog's personality is formed more by genetics and environment than by sex hormones.

Myth:  I don't want my male dog or cat to feel like less of a male.

Fact:  Pets don't have any concept of sexual identity or ego.  Neutering will not change a pet's basic personality.  He doesn't suffer any kind of emotional reaction or identity crisis when neutered.

Fact:  A dog or cat may be a great pet, but that doesn't mean her offspring will be a carbon copy.  Professional animal breeders who follow generations of bloodlines can't guarantee they will get just what they want out of a particular litter.  A pet owner's chances are even slimmer.  In fact, an entire litter of puppies or kittens might receive all of a pet's (and her mate's worst characteristics.

Myth:  It's too expensive to have my pet spayed or neutered.

Fact:  The cost of spaying or neutering depends on the sex, size, and age of that pet, your veterinarian's fees, and a number of other variables.  But whatever the actual price, spay or neuter surgery is a one-time cost--a relatively small cost when compared to all the benefits.  It's a bargain compared to the cost of having a litter and ensuring the health of the mother and litter; two months of pregnancy and another two months until the litter is weaned can add up to significant veterinary bills and food costs if complications develop.  Most importantly, it's a very small price to pay for the health of your pet and the prevention of the births of more unwanted pets.

Myth:  I'll find good homes for all those puppies and kittens.

Fact:  You may find homes for all of your pet's litter.  But each home you find means one less home for the dogs and cats in shelters who need good homes.  Also, in less than one year's time, each of your pet's offspring may have his or her own litter, adding even more animals to the population.  The problem of pet overpopulation is created and perpetuated one litter at a time.